New Construction or Pre-Owned – The Pros and Cons 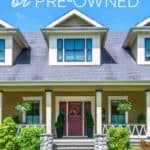 When searching for a new home, should you purchase new construction or pre-owned? Therein lies the dilemma. My husband has recently landed a new job and would like to move closer to his new place of employment! We’re excited to buy a house but also want to carefully consider our options.

We have looked at quite a few open houses, of both new construction and pre-owned homes. Our latest adventure had us thinking that new is the way to go, simply because in two out of three pre-owned homes, Steve’s pet allergies exploded before we could get out the door. This prompted me to create a pros and cons list of new construction vs. pre-owned.

Steve and I have decided that a new construction home would best fit our needs. The major factor is that we would likely need to replace all carpeting, in a pre-owned home, and cross our fingers that would do the trick to prevent Steve’s allergies from acting up. That’s just not a chance we’re willing to take. Oh, yes, there are other considerations that led us to this choice and I can’t say if we found the just right pet-free, pre-owned home, we wouldn’t jump on it. We are simply focussing our efforts on new construction and hoping to find a buyer that loves pre-owned to purchase our home, gold door knobs and all!

In no way is this an exhaustive list of the pros and cons of new construction or pre-owned homes. This is simply pros and cons we have taken into consideration.

Get Your House Hunting Checklist Here

The House Hunting Checklist will help you compare up to three houses on one sheet! Looking at more than three houses? Print as many checklists as you’d like. 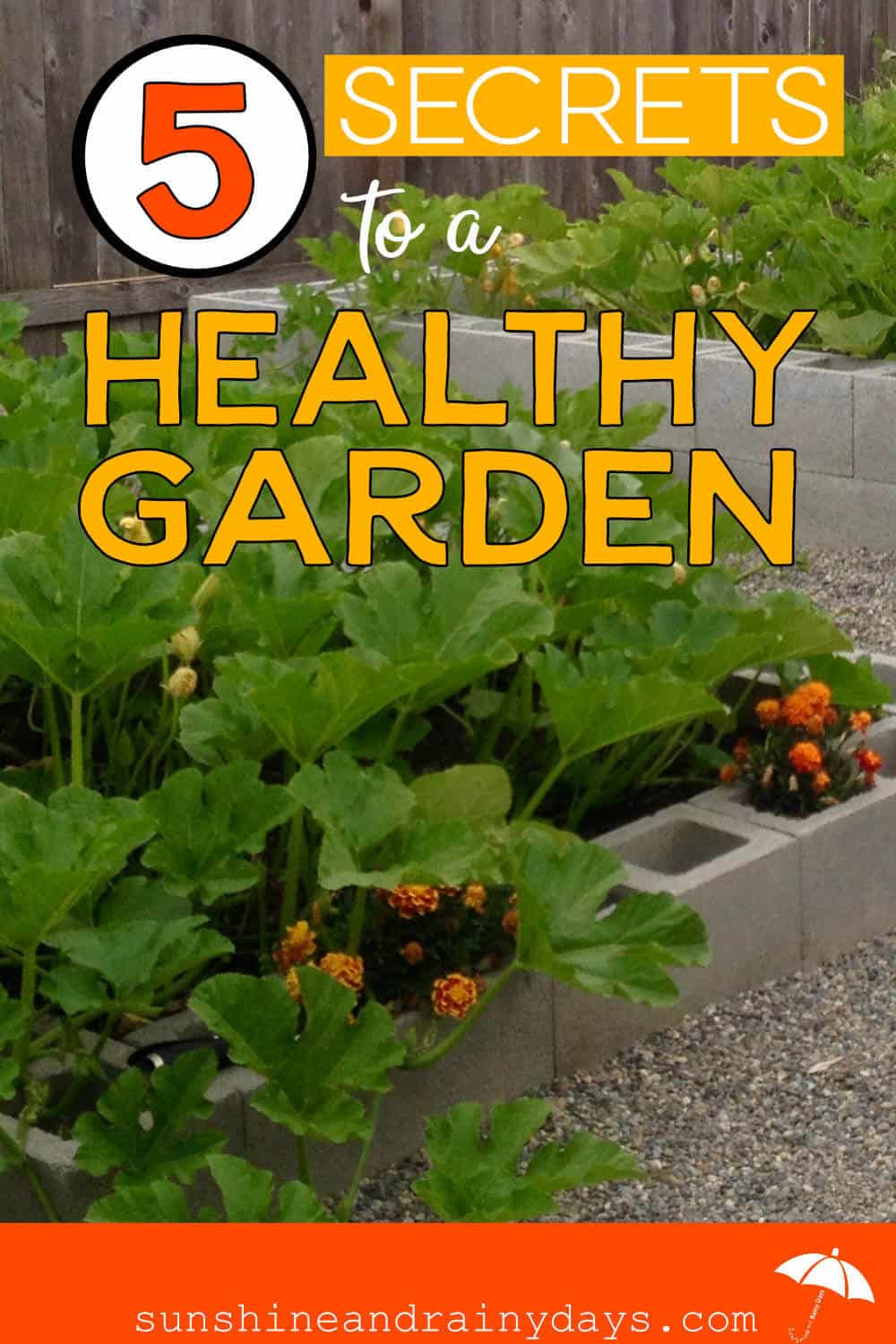 ← Previous
5 Secrets To A Healthy Garden 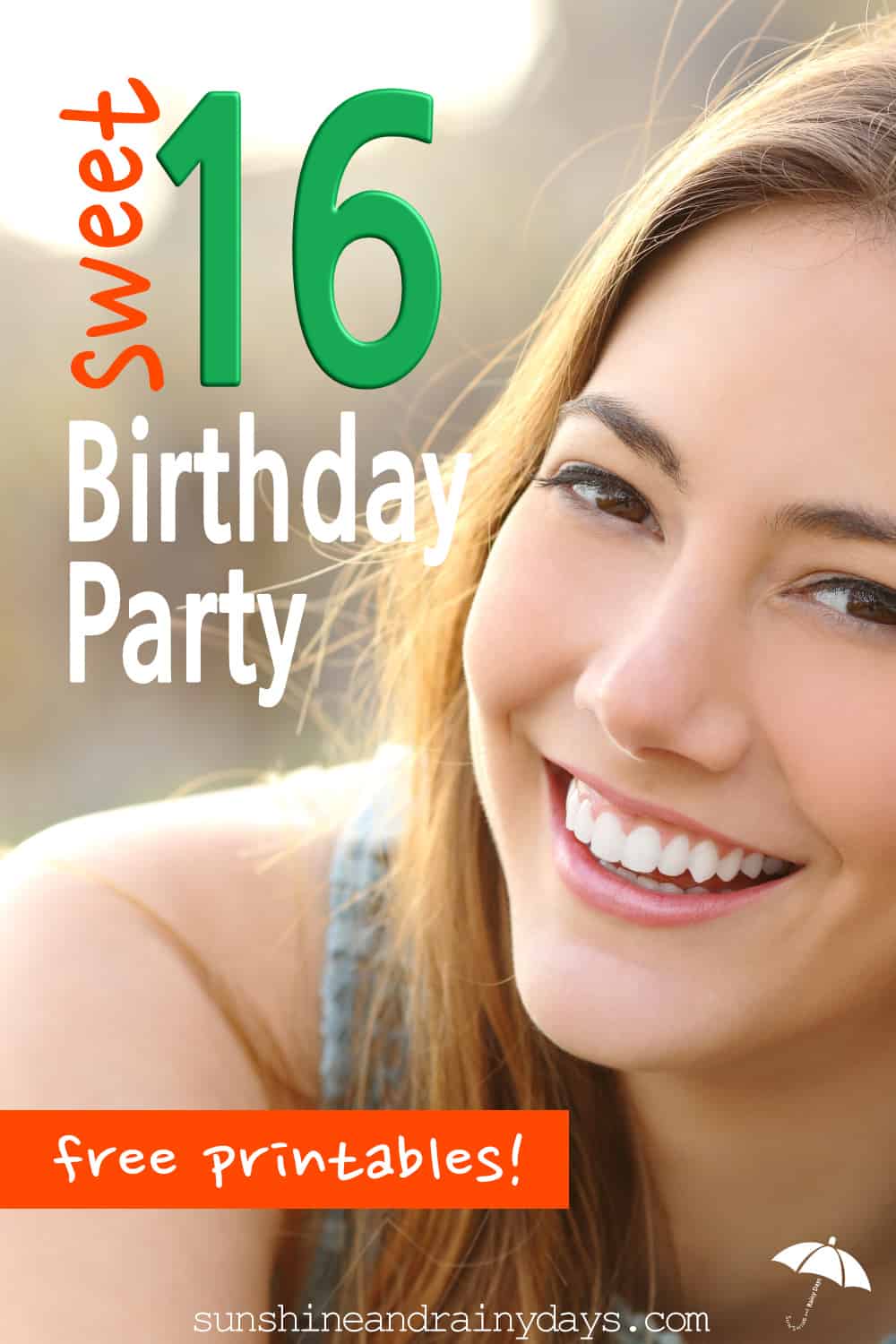 A new build is definitely not worth the money. I have been in the business for 18 years and say this from experience. If the older home is not run-down I would always take that and change a few things if necessary. Just my 5 cents.

Late to the party here, but we build our home in '03 and it was a great experience. I'm not sure how they do it in the "lower 48", but many of the builders here will let you put sweat-equity into the house, and also potentially help find cheaper or better subcontractors. That might not be an option in your neck of the woods, but it adds a whole new pride-factor to the house when you can remember the night that you stayed up 'till 2am insulating the attic (and nearly sold the place then and there). Can't wait to hear how your adventure goes!

Oh my goodness! It would be awesome to build our own home and that is definitely an experience I hope to have someday! The area we need to live in right now just doesn't have any available lots to build on. Someday it will happen! I love that you were able to put sweat-equity into your home! How awesome is that?

What a great list! I have to say, if I could, I would definitely go with new construction too. We're in mom's house now, and it hasn't been updated since the early 80's. We toured a "dream home" once that was being raffled off. I dreamed about that house so much that I can still walk through it in my mind. That en suite bathroom and walk-in closet ... oh man oh man oh man! I pray you find your dream home Bridget! And I'm so glad to see you're back at this site again. I've always loved the content AND the name! :)

You're the BEST, Kay! Thank you for your prayers! I can't wait to get settled in a new place soon!

LOL, the toilet one made me crack right up. :-) I can understand your desire for new construction, especially with Steve's allergies. Pet smells aren't always something you can paint away, you know? Years ago friends of ours bought a house from a chain smoker because they got a really good deal on the price. They took all professional measures short of tearing down and putting up new walls, but the smell of cigarette smoke still remained and they were never happy in that house. They eventually sold and bought something else.

Oh, Laurie! We went to an open house like that. We asked the open house realtor if he thought we would be able to get rid of the smoke smell. The realtor said, "What smell? I don't smell anything." Lol! I'm glad we didn't go for it after hearing about your friends!

Very interesting thoughts. We always think of the expense of a new roof. If the house is 20 years old and the roof was meant to last 25 that could be several thousand dollars. That's a con in pre-owned. A con in new purchases is that there are usually a few bugs that have to be worked out… Not insects, but maybe poor workmanship here or there, a leaky pipe, or cupboard doors that don't close properly. These are a few things we've experienced.

Oh, yes! The roof. That could get expensive fast. Good adds to the pros and cons list!